Richard Strauss created some of the more challenging but also most beautiful music to be found in opera.

His musical style spans a wide range from the revolutionary opera Salome to his experimentations in atonality in Elektra to the romantic lyricism of his later operas such as Der Rosenkavalier. He is recognised today as being one of the finest orchestral composers of the 20th century and his operas are accompanied by soaring orchestra lines that go right to the heart of the listener. 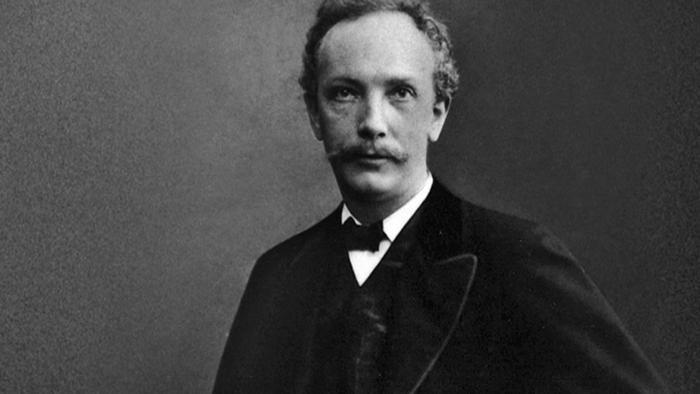 Like many composers, Strauss came from a musical family and was the son of a horn player. He wrote his first composition aged 6 and learned violin from a young age. His early works were marked by a reverence of the classics of Mozart, Beethoven, Haydn and Schubert, the preferred style of his father, who closely mentored him in his musical development.

Despite his father's conservative musical tastes, Strauss became a huge fan of Wagner and this influence can be heard throughout his later compositions. Strauss was appointed musical assistant at Bayreuth, Wagner’s annual festival, in 1889. He conducted Wagner’s Tannhaüser at the festival in 1894 and conducted Parsifal in 1933.

Strauss’s first operatic hits were perhaps his most challenging for the listener. Salome (1905) followed by his next opera Elektra (1909), adopted a modernist style, edging towards atonality and dissonance with a dark and violent subject matter. The operas that followed, the most well-known being Der Rosenkavalier (1911) and Ariadne auf Naxos (1912), adopted a more lush, melodic approach with a lighter story. In all he wrote 16 operas from 1892 until his death in 1949.

Where to Start with his music?

Well, anyone who’s been around for the last 50 years is probably familiar with Strauss’ music already as music from his tone poem Also sprach Zarathustra was used in Stanley Kubrick’s 2001: A Space Odyssey in 1968. Recognise it?

Despite sharing a surname, Strauss is not related to the master of the waltz, Johann Strauss. However, there are some very fine waltzes to be found in Richard Strauss’ music. Have a listen to the waltz from Der Rosenkavalier for a taste.

Tickets are on sale now for Elektra at the Kilkenny Arts Festival from 5-14 August.