You know the fairy tale, but not so sure about the opera? Read on to discover more about Humperdinck’s Hansel and Gretel. 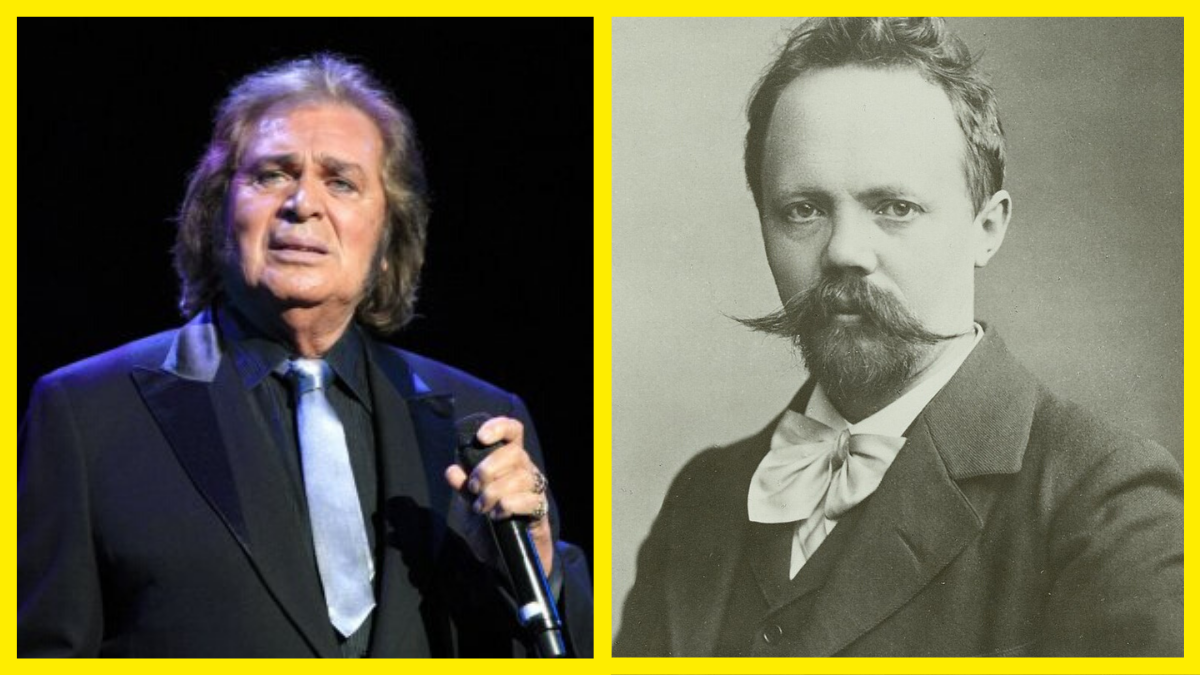 Despite limited success as a composer, Humperdinck made some pretty influential acquaintances along the way. After meeting one of the most renowned composers of romantic opera, Richard Wagner, in Italy he spent two years assisting him in his work and tutoring his son Siegfried. This relationship would have a clear influence on his musical style. Want to learn more about Wagner and his music? Check out the link here or have a listen to some of his most famous operas below.

Hansel and Gretel was a bit of a family affair. Having originally written some of the music to accompany his niece’s puppet show, Humperdinck saw the potential in the music and, using a libretto written by his sister, developed the humble puppet show into the opera it is today. Hansel and Gretel received its premiere in 1893 under the baton of another famous opera composer, Richard Strauss, and was an instant success.

It’s all in the music…

The music in the opera is simply sublime and you’ll definitely recognise some of the tunes. The most famous aria is the Evening Prayer, sung by Hansel and Gretel in Act Two, just as the Sandman sprinkles sand in their eyes to coax them to sleep. Have a listen to Raphaela Mangan and Amy Ní Fhearraigh sing this beautiful lullaby below. 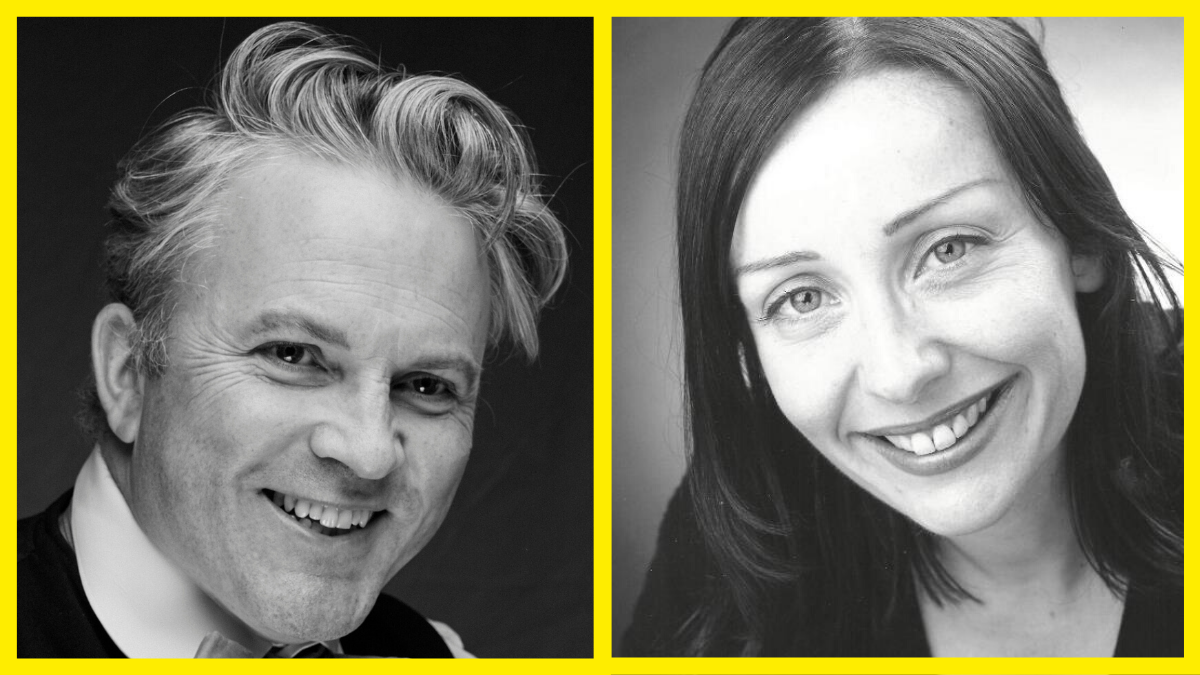 Our new production, a co-production with Theatre Lovett and the Abbey Theatre, directed by Muireann Ahern and Louis Lovett, re-imagines the traditional forest setting, placing the action in the 'Forest Edge Hotel'. There are also a few new characters to help guide the story. The Night Watchman, bridges the gap between the adult and children’s world represented by the two Lost Children. Take a listen as Louis and Muireann explain their contemporary take on the classic fairy tale story on RTÉ's Arena show here.

Experience the fairy tale opera for yourself at the Abbey Theatre from 8-15 February or on tour nationwide from 18 February to 7 March.