Venetian born Antonio Lucio Vivaldi was one of the greatest and most prolific baroque composers.

During his life he composed over 500 concertos, in the region of 50 operas, 100 sonatas, around 40 cantatas…the list goes on. Much of his works were lost over the years and he faded from view in the 19th Century until the discovery in 1926 of 14 volumes of music, which included 140 instrumental pieces, 29 cantatas and 12 operas, prompted a resurged interest in his compositions. Read on to learn more about the master of the baroque. 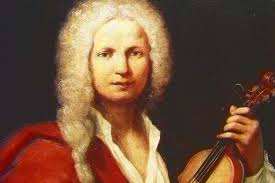 This catchy nickname was given to Vivaldi after he was ordained a priest in 1703 at the age of 25. It most likely referred to his fiery red hair, which he inherited from his father. Although he remained a priest for life, he received a dispensation from celebrating mass in 1704 due to ill health and so only ever said mass a handful of times.

Vivaldi took up a musical position at the Pio Ospedale della Pietà in 1703. During his 30 years teaching at the orphanage he composed many of his major works, writing concertos, cantatas and sacred vocal works for the orphans.

Opera was by far the most popular form of musical entertainment in Vivaldi’s Venice and the art form proved a profitable stream for the composer. In 1714 he became the impresario of the Teatro San Angelo in Venice. In a letter to his patron Marchese Bentivolgio in 1737, Vivaldi makes reference to his ‘94 operas' but only around 50 are known today. 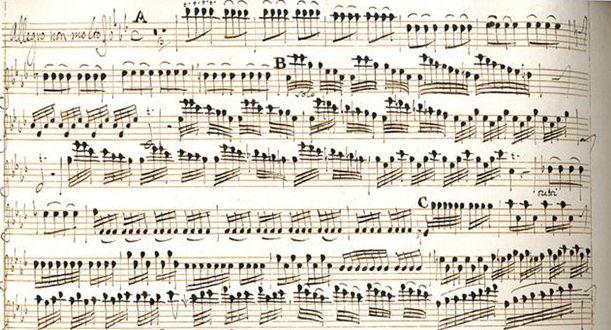 Without a doubt, Vivaldi's best-known work is The Four Seasons, a top favourite in the canon of classical music. Originally published in 1725 as the first of four violin concertos in a collection of 12, the piece has gone on to capture the hearts and minds of audiences all over the world. Revolutionary at the time, the music beautifully depict the scenes of the seasons, with barking dogs, buzzing mosquitos, babbling brooks and icy snow storms transporting the listener to hazy summer days and chilly winter evenings.

Despite his huge success during his early career, Vivaldi, like many composers of the time, finished out his life in relative poverty. As his music began to go out of style and new commissions became less frequent, Vivaldi's success waned and he died in Vienna, impoverished, in 1741, aged 63.

Experience Vivaldi opera for yourself when Vivaldi’s Griselda goes on nationwide tour with the Irish Baroque Orchestra, conducted by Peter Whelan. 12 – 27 October.