The Magic Flute is an opera full of mystery and magic, adventure and intrigue. Read on to learn more about Mozart's masterpiece.

1. Mozart’s Final Opera During his life Mozart wrote 22 operas, of which The Magic Flute was the last. It received its premiere on 30 September 1791, just two months before Mozart’s premature death at the age of just 35. The circumstances around Mozart’s death remain a mystery with accounts ranging from sinister accusations of murder by Mozart’s contemporary Salieri to poisoning by the masons and a variety of potential illnesses.

2. A Fruitful Partnership Emanuel Schikaneder was a German impresario, dramatist, actor, singer, composer and a family friend of the Mozarts. Not only was he responsible for writing the libretto for The Magic Flute but he also premiered the role of the bird-catcher Papageno when the opera was first performed at Schikaneder’s Freihaus-Theater auf der Wieden in Vienna. 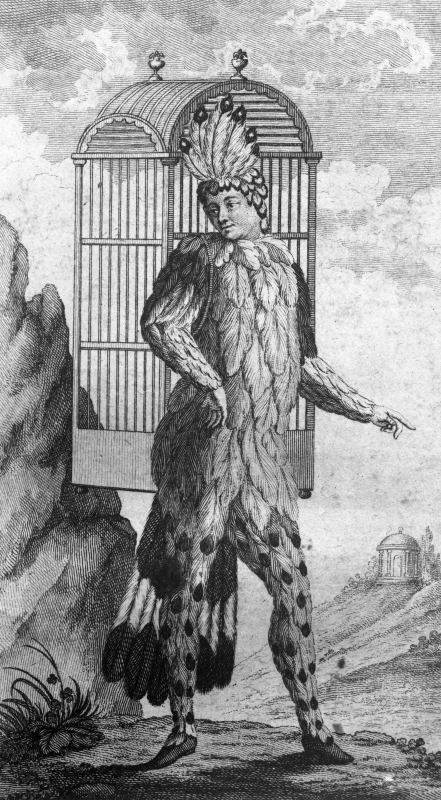 Schikaneder playing the role of Papageno in The Magic Flute.
Engraving by Ignaz Alberti

Some accounts would have it that Schikaneder was also responsible for aspects of the musical setting of the opera. For example when rehearsing the moment when Papageno and Papagena first meet, Schikaneder called down into the orchestra, "Hey, Mozart! That's no good, the music must express greater astonishment. They must both stare dumbly at each other, then Papageno must begin to stammer: 'Pa-papapa-pa-pa'; Papagena must repeat that until both of them finally get the whole name out”, leading to the Papageno/Papagena duet we are so familiar with today.

3. The Magic of Three Throughout history, the number three has always held a place of significance, from mathematics to religion, and The Magic Flute is no different. During the course of the opera we find numerous references to the magic number three. Tamino is visited by three ladies, he is tasked to undertake three trials to win Pamina and the three boys are sent to help him. Mozart even begins the overture with three chords in E-flat major, which has three flats in its key signature…there’s a definite theme here. Some also suggest that the appearance of the number three references Mozart’s involvement with the secret society of the Freemasons.

4. Fit for a Queen Some of the most notoriously difficult soprano arias in the operatic repertoire belong to The Queen of the Night, Pamina’s mother in The Magic Flute. Noted for its fiendish qualities both in theme and technicality, the Queen of the Night’s famous second aria Der Hölle Rache kocht in meinem Herzen covers a range of two octaves, displaying some serious vocal pyrotechnics and strength. 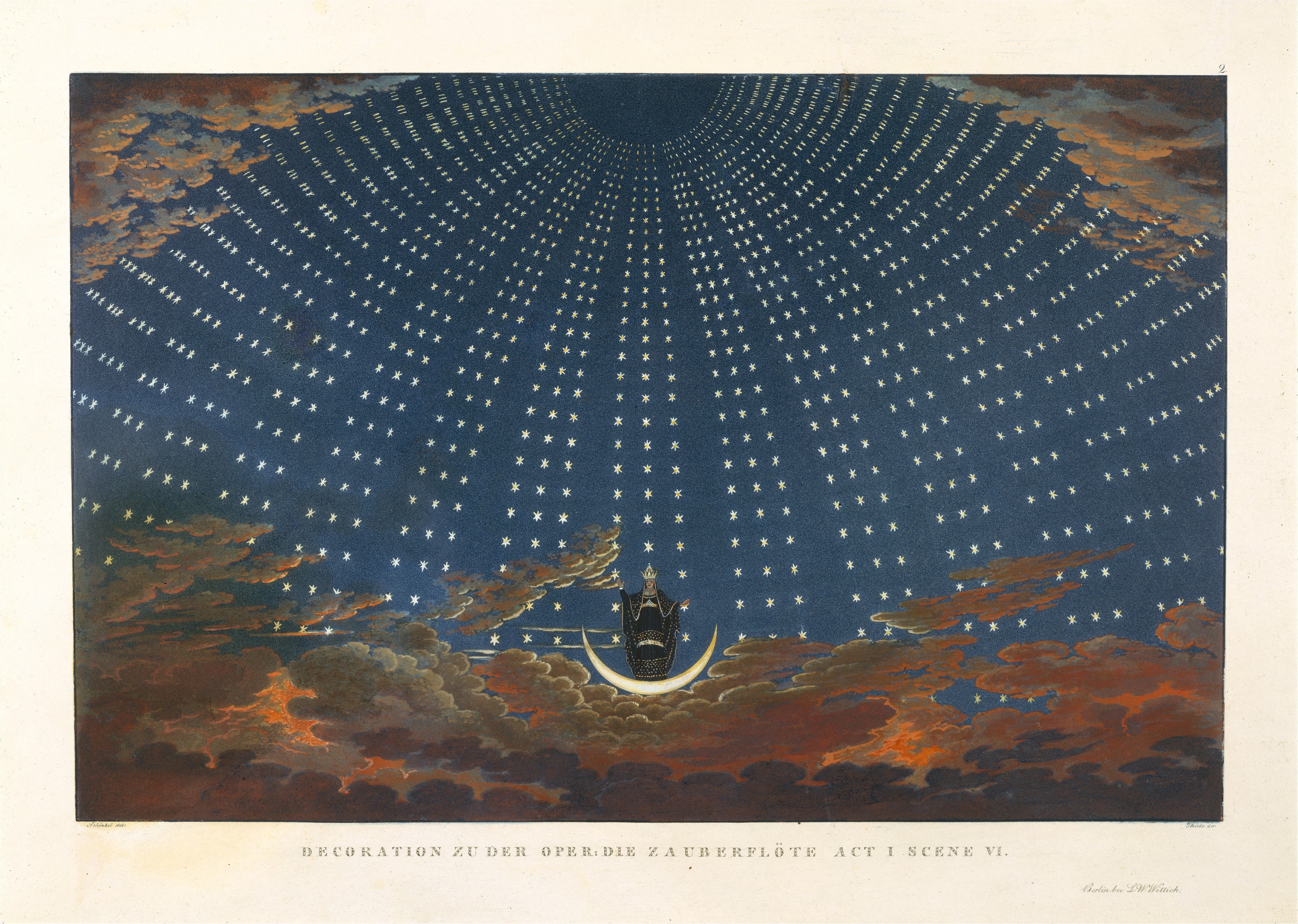 5. Sung or Spoken? The Magic Flute is a singspiel, which is a form of German light opera. This means that, unlike most opera, The Magic Flute contains sections of spoken German dialogue in between the arias instead of the sung recitative which is usually used to propel the story in an opera. Our production will feature surtitles above and to the side of the stage with an English translation of the German text. Looking to brush up on more opera lingo? Check out our Glossary page here for a quick guide.

The Magic Flute is on stage at the National Opera House, Wexford on the 17 May, followed by a concert performance at University Concert Hall, Limerick on the 19 May and 7 performances at the Gaiety Theatre, Dublin from the 21-15 May. You can find full details and booking information here.