Giocomo Puccini was born in December 1858. Considered today as one of opera’s most successful composers, he wrote a total of 10 operas during his lifetime (including the trilogy Il Trittico) and gave us some of opera’s most memorable music, such as Che gelida manina (Your tiny hand is frozen) from La bohème and Un bel di vedremo (One fine day we’ll see) from Madama Butterfly.

Discover more with our five facts about the life of Giocomo Puccini.

1. Puccini nearly never made it into the world of opera. Born into a musical family, the young Puccini had little interest in music in general, and was a poor student. It was only after seeing a production of Verdi’s Aida in 1876, that his interest in opera was sparked and the seeds were planted for some of the most successful opera the 20th century would see. 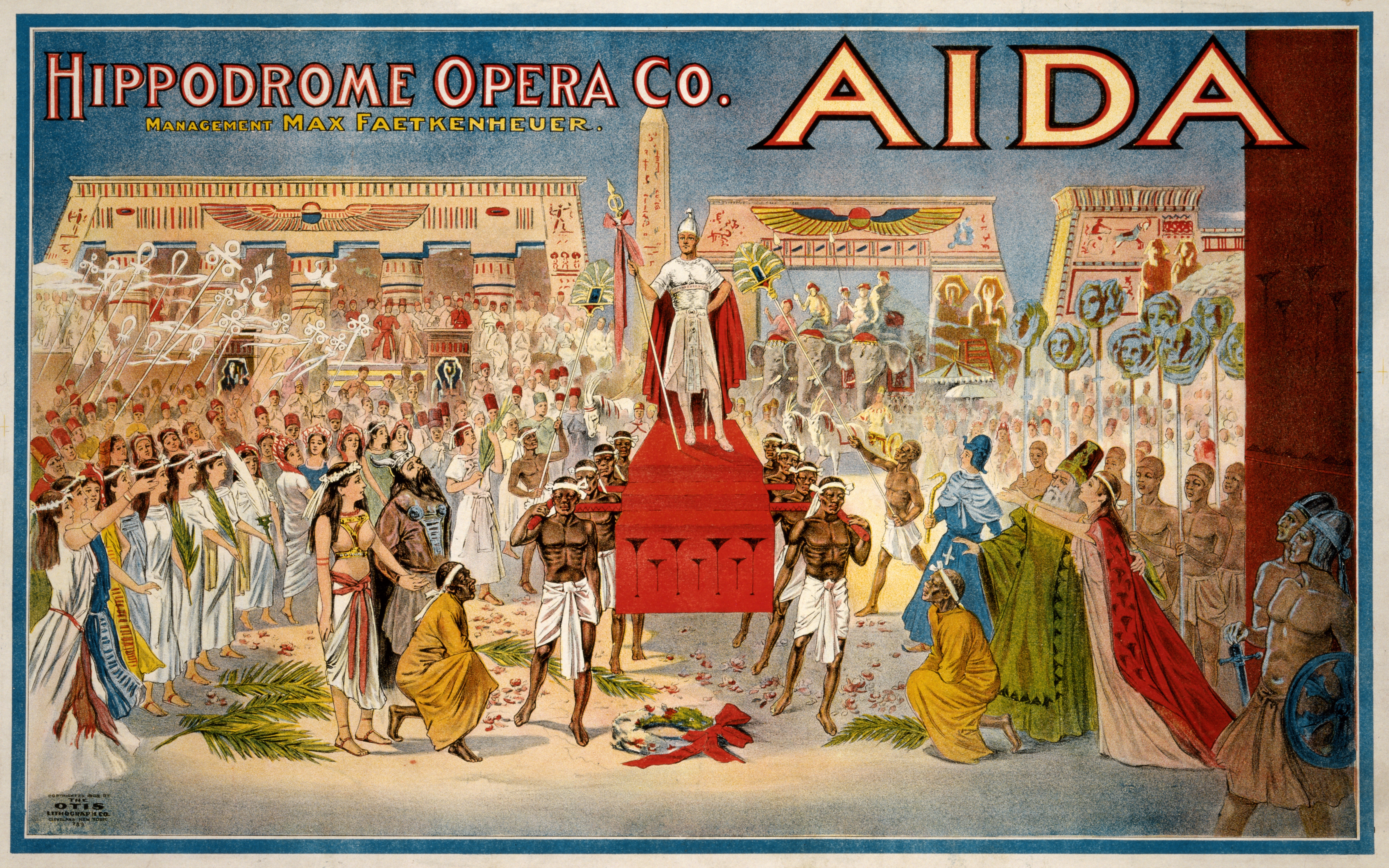 Original poster for AIDA by the Hippodrome Opera Co. in 1908

2. His marriage to Elvira Gemignani was plagued with scandal. The two, having carried on an extra-marital affair for many years, finally married in 1904 after the death of Elvira’s husband but it was not long before Elvira’s jealously got the better of her. In 1909 she was found guilty of driving a local servant girl to suicide after publicly accusing her of having an affair with Puccini. 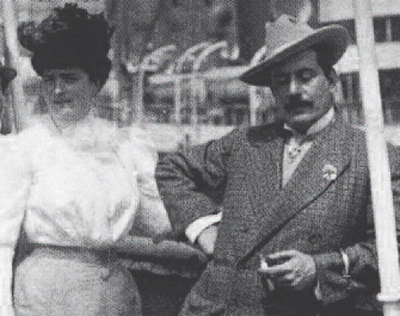 3. Puccini’s isn’t the only La bohème around. At the same time that Puccini was writing what would become one of the most performed operas in the world, his friend Leoncavallo was also writing an opera based on the same story. While Leoncavallo’s La bohème was initially met with better reviews, the opera did not endure and it was Puccini’s version that would stand the test of time.

4. Despite being one of today’s most loved operas, Madama Butterfly wasn’t an immediate hit. After its premiere at La Scala in 1904, it was deemed a complete flop. So much so that Puccini and his librettist, reworked much of the opera before it was shown again, three months later, in Brescia, where it was a huge success. It was the opinion of Puccini, that the reaction at La Scala was due to a plot to discredit his work by his detractors. 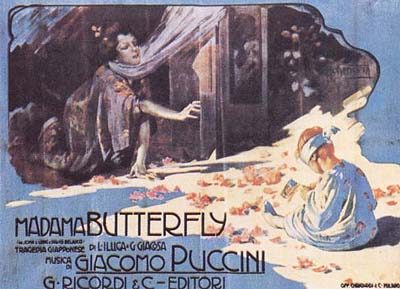 5. At the time of his death, Puccini was the world’s most successful opera composer, worth an over €150m in today’s money. The kind of success classical composers today could only dream of.

Discover Puccini for yourself at the Bord Gáis Energy Theatre and the Cork Opera House when we present Madama Butterfly, starring Celine Byrne accompanied by the RTÉ Concert Orchestra, from the 24th March – 5th April. Full details here.