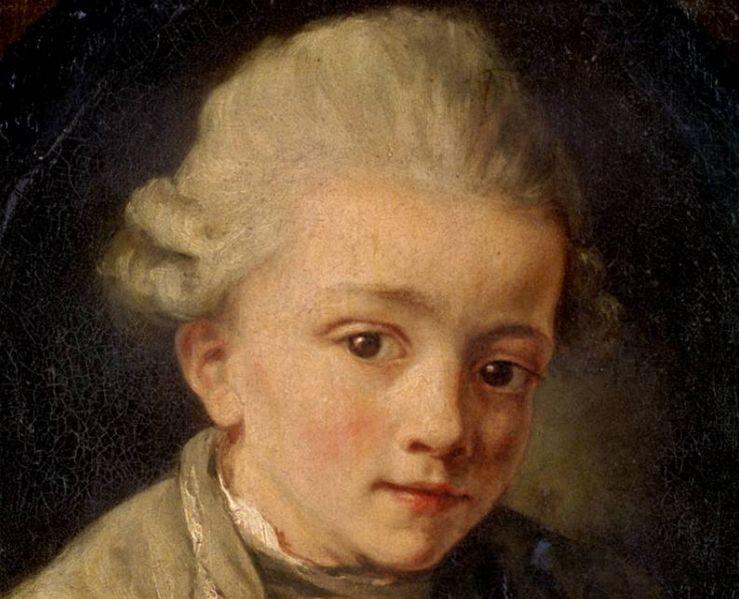 Wolfgang Amadeus Mozart is undoubtedly one of the most well-known and well-loved composers of all time. Hailed as a genius, his talent was clearly evident from a very early age. He learned to play the piano at age four, he was already composing by age five, his first symphony came at age eight and his first opera a mere four years later. Talk about overachieving. His name is recognised the world over and his music performed daily in concert halls great and small as well as being heard on film and in advertisements to sell everything from runners to air travel – the magic of Mozart reaches far and wide.

He was a prolific composer to say the least and during his life, he wrote a total of 22 operas in a variety of styles, with his earliest, Apollo et Hyacinthus, written in 1767, when he was just 11 years old, and his last, The Magic Flute, in 1791, the year of his death. It is his later operas that are most well-known today, in particular the three operas written between 1786 and 1790 in collaboration with the librettist Lorenzo da Ponte – Le nozze di Figaro, Don Giovanni and Così fan tutte. These three operas, written in Italian while Mozart was living in Austria, proved to be some of Mozart’s most complex and memorable operatic works, forming an important part of the core operatic repertoire today.

Watch 'Non Piu Andrai' from 'The Marriage of Figaro'

Writing For The People

His operatic style varied from the sophistication of his trittico with Da Ponte, to his more popular singspiel operas, written in his native German, with spoken dialogue instead of recitative. One singspiel, The Magic Flute, written for the Freihaus Theatre, in Vienna with libretto by Emanuel Schikaneder, has captured the hearts and minds of opera lovers ever since. Written as an opera for the common people, the opera can be enjoyed both in terms of high art and popular entertainment. On one level, the opera provides a simple story about valiant quests, heroes and villains, with Mozart’s magical music and song providing the accompaniment. Look deeper and you find complex themes of good vs evil, knowledge vs ignorance, complexity vs simplicity. 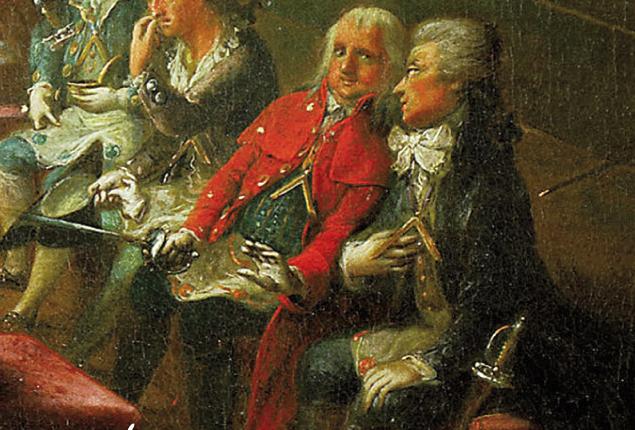 Mozart in his Freemason's Lodge painted by Ignaz Unterberger, 1789

Indeed many of these themes reflect the ideals of the Freemasons of which it is said Mozart was a member. His librettist Schikaneder, also a member of the Viennese masonic lodge, wove many elements of masonic symbolism into the words of the opera. The multiple appearances of the number three - 3 boys, 3 ladies, 3 trials - and the appearance of the elements, earth, air, water and fire, all point to the influence of this powerful and mystical organisation.

Come and unearth the hidden depths of The Magic Flute for yourself this May in Dublin, Wexford or Limerick. Full details here.