Curious about our new production of Vivaldi's Griselda? Here's five reasons you won't want to miss it.

1. It’s the first performance of a Vivaldi Opera in Ireland….EVER

It’s hard to believe, we know. Vivaldi has written some of THE most memorable and most performed music in history. Even if you’ve never been to a classical music concert in your life, you will know the music of Vivaldi, through his much loved and much performed orchestral work, The Four Seasons. But, despite having written over forty operas and being immensely popular during his lifetime and after, not one opera has ever been performed in Ireland. That’s all due to change on 12 October, when we premiere Vivaldi’s Griselda in the Town Hall Theatre, Galway.

As Peter Whelan, Griselda conductor and artistic director with the Irish Baroque Orchestra, describes it, ‘Vivaldi demands that the voice be every bit as agile and virtuosic as the solo violin in his Four Seasons’. Watch the video below for a taste of some of the vocal pyrotechnics you can expect to hear, as Sinéad O’Kelly performs Doppo un’orrida procella from Griselda.

With our every move being watched and recorded, our modern lives are more like Vivaldi’s Venice than we realise. These parallels are cleverly brought to life with Tom Creed’s direction, including references to contemporary pop culture like House of Cards and The Crown, while Katie Davenport’s stunning costumes, remind us of Vivaldi’s Italianate baroque heritage. 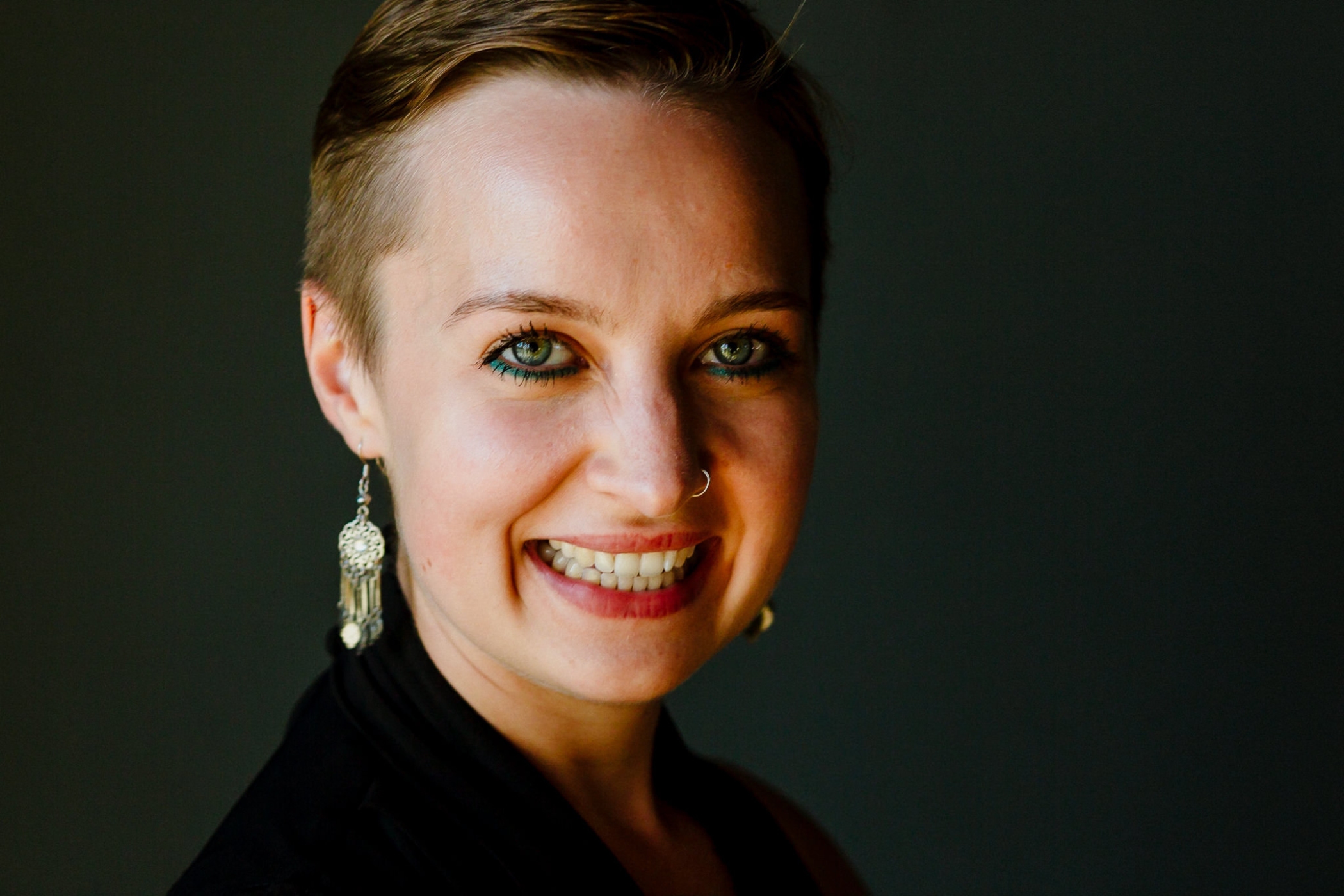 Leading a stellar cast of Irish and international singers, English mezzo-soprano Katie Bray, performs the role of Griselda with compelling fizz and vitality. It's not hard to see why audiences were so captivated by her at this year's BBC Cardiff Singer of the World competition, where she won the Dame Joan Sutherland Audience Prize.

5. Authenticity at its Best

This will be our second collaboration with the remarkable Irish Baroque Orchestra, one of the true gems of Ireland’s classical music scene and one of the few Irish orchestras bringing a historically informed approach to early music. Under their artistic director Peter Whelan, the Irish Baroque Orchestra play with a passion and intensity perfectly suited to the virtuosic style of Vivaldi’s writing.

Listen below to the Irish Baroque Orchestra accompanying Sharon Carty in our 2019 production of Orfeo ed Euridice.