A new opera could be years in the making before audiences first get to see the finished product on stage. But what exactly happens in that time? Read on and find out.

Step 1: The designer and director meet

The first thing to happen is the director and designer will meet to plan the design of the opera…when will it be set, where will it be set, what is the design aesthetic? In order to set the stage, they will use a ‘model box’ representation of the space where the opera is to be performed. This will give them a scale model to use in the design process and ensures that their design will work once transferred to the real life stage. 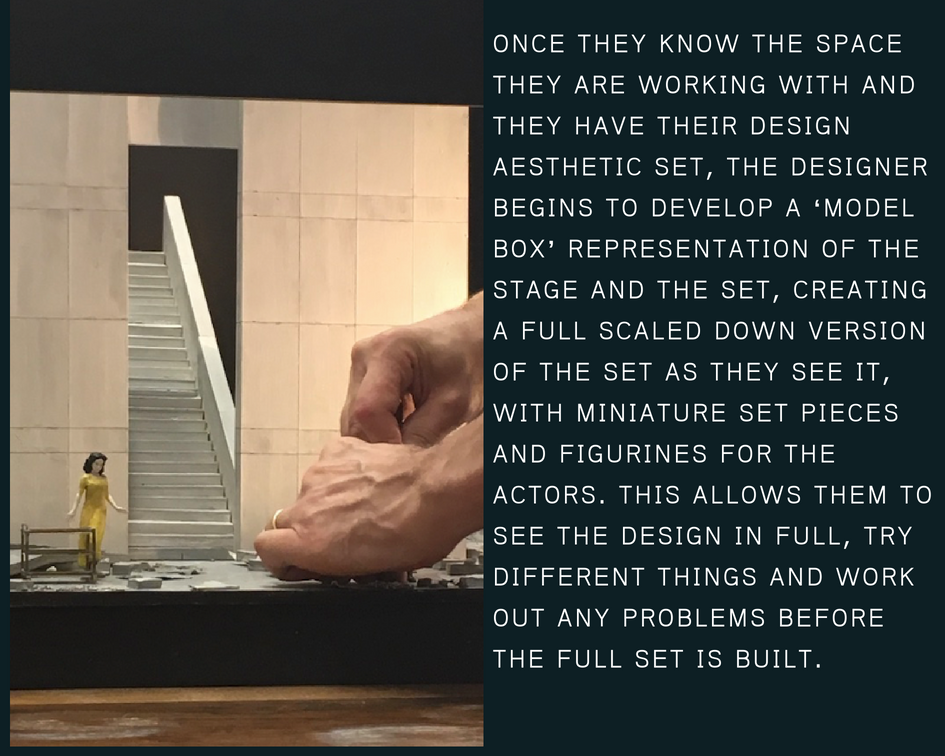 During the design process they will share the model box with the opera company and production team, showcasing their ideas and bringing their vision to life. This part of the process is extremely important as the concept will need full buy-in from the executive team before the show can progress to the production stage. Once the design is agreed, which may take multiple iterations, with tweaks and changes made after each presentation, the production team can move ahead and actualise the vision of the designer and director. 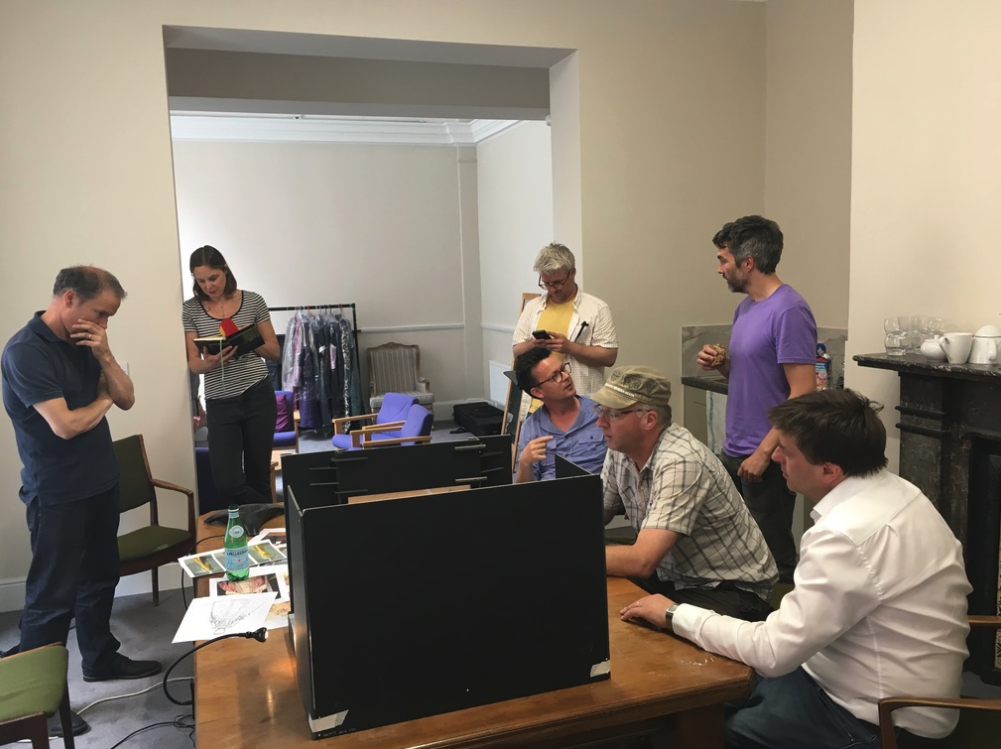 STEP 4 - BRINGING THE CHARACTERS TO LIFE THROUGH COSTUME

Once the design is set, the costume team are brought on board to define how each of the characters will finally look. Working closely with the director and designer, they will translate their vision into practical costumes for the singers to wear. 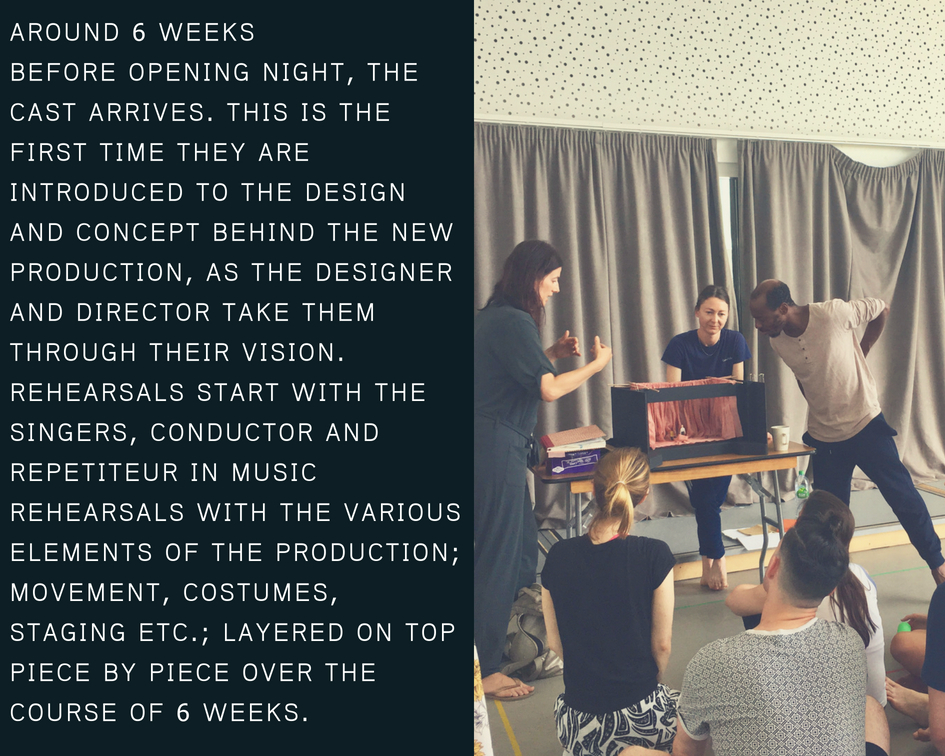 The week before opening night our cast and crew move into the theatre for ‘tech rehearsals’. This is where all of the technical elements of the production are fine-tuned, the cast can familiarise themselves with the stage, the lighting is set, and any mechanical elements are rehearsed to ensure nothing is left to chance. 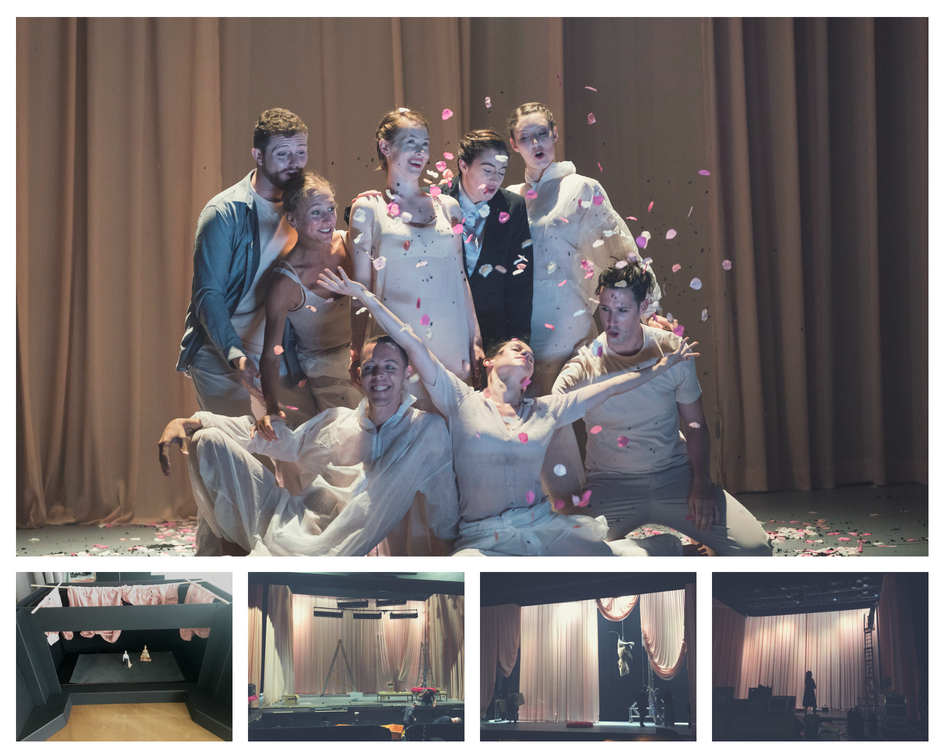 Where is the orchestra in all of this you might ask? The orchestra arrives at the end of the process, rehearsing initially without singers, before being joined by the full cast for the Sitzprobe rehearsal in the final week before the production goes live. Sitzprobe simply means ‘sitting rehearsal’ and is the word for the first rehearsal when the singers and orchestra meet. It takes place away from the stage with the focus purely on the music rather than the action. The singers usually sit in front or behind the orchestra while they wait for their moment to sing. Sitzprobe rehearsals are filled with excitement as it is the first time the singers will feel the power of the orchestra supporting them, and the orchestra, for their part, get to hear the singers’ interpretations for the first time. Most importantly, it means that opening night is near! 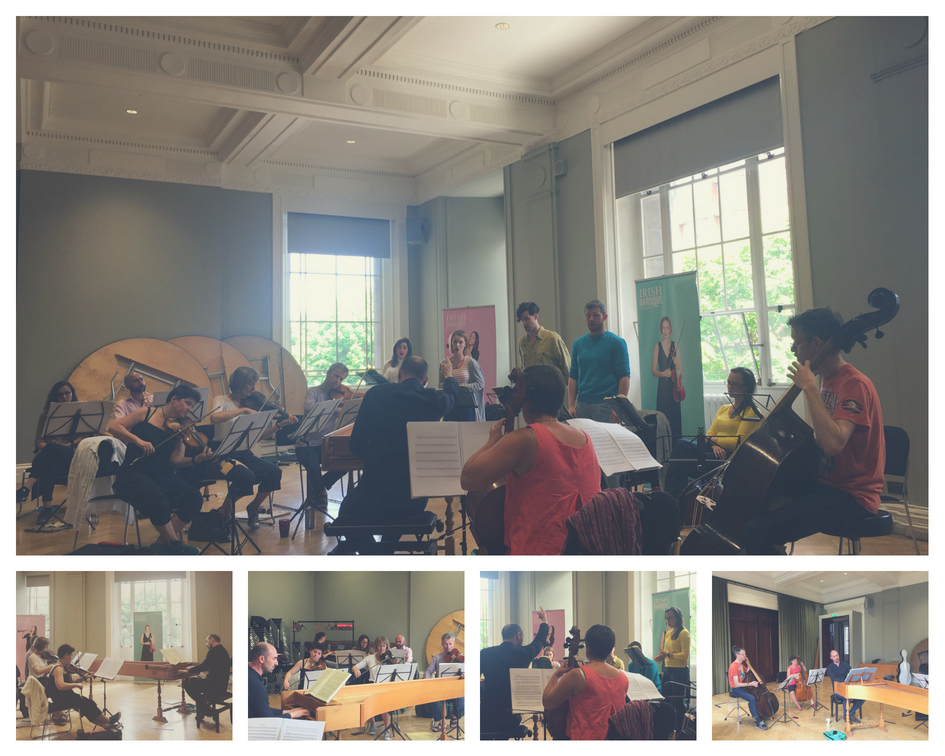 So finally, after all of the elements have been fine-tuned, when the stage is set, the singers are in place and the orchestra has taken up residence in the pit, the show is ready to go on. 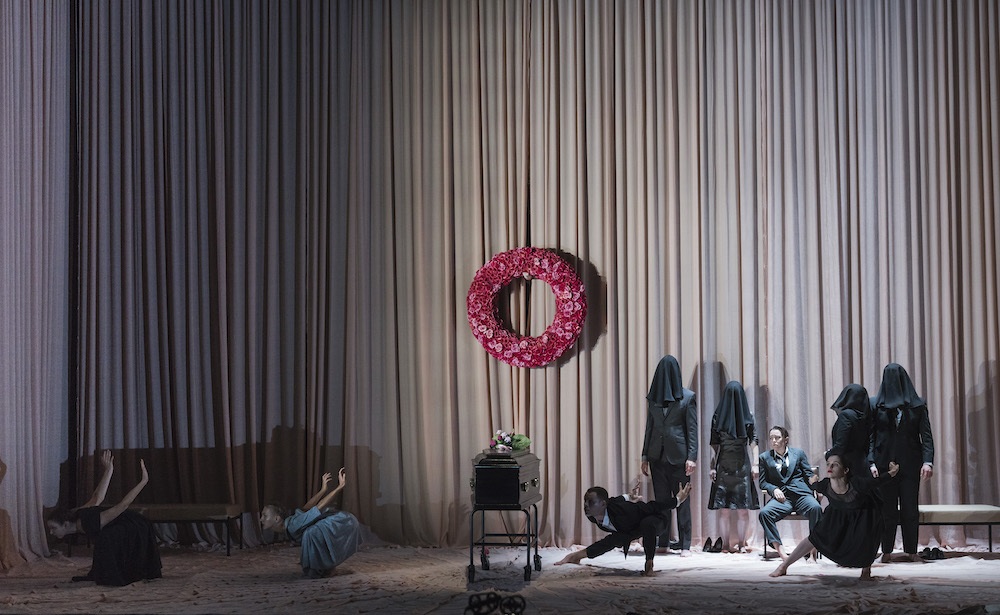 Often times an opera isn’t over when it’s over. With such high level of investment in any one opera, opera companies are careful to get the most out of each production they stage. This could be through future performances in their own house or by selling the production to opera houses around the world. If the production is to go out again, the set and costumes are carefully packed away after the performance run and stored in warehouses ready for their next outing. Some productions can stay in an opera company’s repertoire for decades, such as the Metropolitan Opera’s famous La bohème by Franco Zeffirelli, first seen on stage at Lincoln Centre in 1981.

Most opera companies will run several productions each season, so there is a constant buzz of production going on. Once one production is up and running, it’s straight on to the next. You can read more about our current season of productions here and don’t forget to sign up to our website E-Zine to be kept up to date with all of our latest news about upcoming productions and performances.